Founding partner of Bourdon & Associés, member of the Paris Bar since 1980

William Bourdon acted as the 10th Secretary to the Paris Bar Association’s “Conférence du Stage” in 1981.
He is registered at the Paris Bar and the International Criminal Court.

He is also involved in major civil and commercial litigation and arbitration, often with an international dimension, as well as in inheritance matters, extradition procedures, administrative law, employment law and appeal before the European Court of Human Rights.

He pleads before all French Courts (Criminal, Administrative, Labour Courts etc.), as well as before administrative authorities (AMF).

He assists clients in France and abroad and speaks Spanish and fluent English. 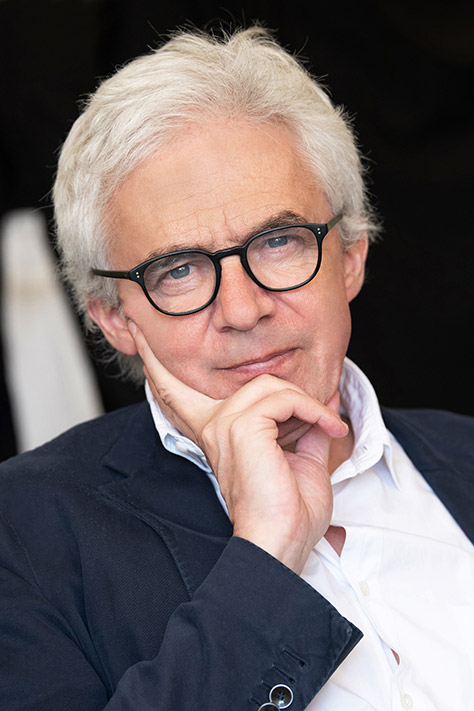 France took such a drift towards securitarianism which accelerated since the Charlie Hebdo attacks that its legal arsenal is considered one of the most repressive in Europe. In this context, what are today’s and further potential drifts of the state of emergency towards our liberties and our democracy?
The tension between safety requirements (i.e. the fight against terrorism) and the protection of our liberties has never been so present at the heart of the democratic debate. This tension more than ever prompts our reflection in the lights of the terrorist attacks committed and the threats on France.